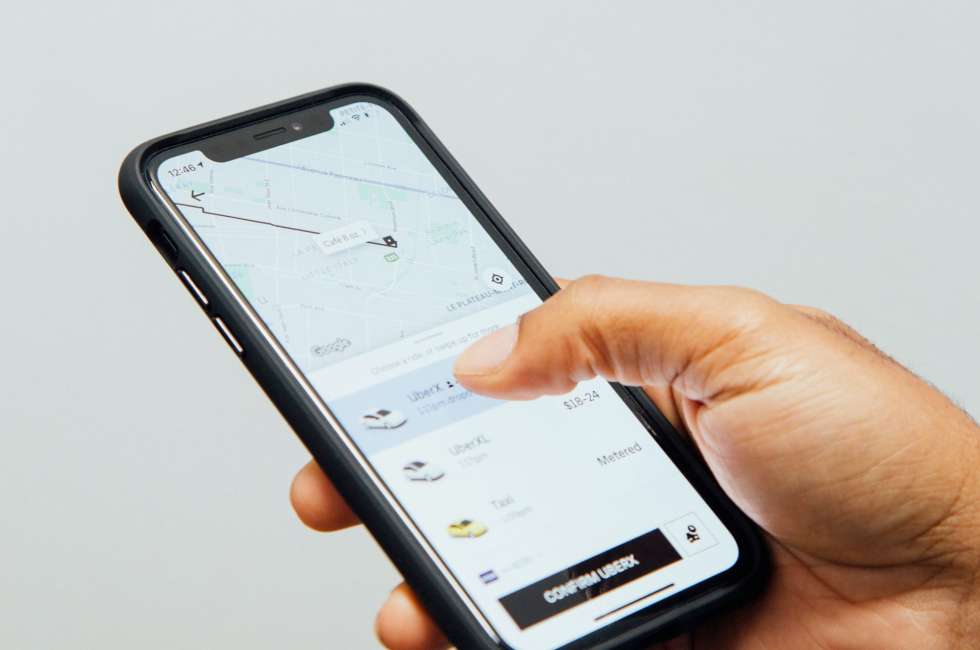 Apple’s iOS operating system is fairly competent when it comes to memory management and keeping up with your multitasking requirements. Apps on the iPhone X, when not in use,  stay suspended in the background and don’t consume system resources.

It’s commonly advised to avoid constantly force-closing and re-launching apps on the iPhone X and let the OS do all the app management in the background. Manually closing and opening apps repeatedly puts a strain on the phone’s battery, something you’re probably trying to avoid by closing apps in the first place.

Despite that, you may encounter an unresponsive app or one hogging your phone’s battery or memory. In such situations, it might be prudent to force close that app or re-launch it.

Here’s the simple method to close apps on the iPhone X: 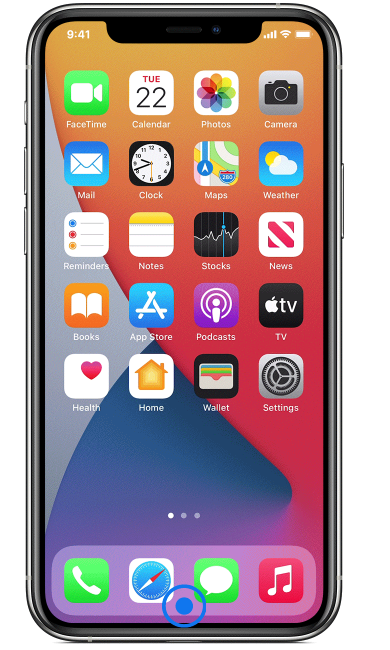 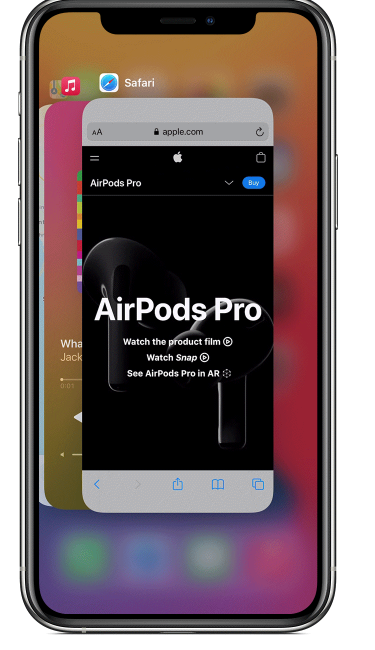 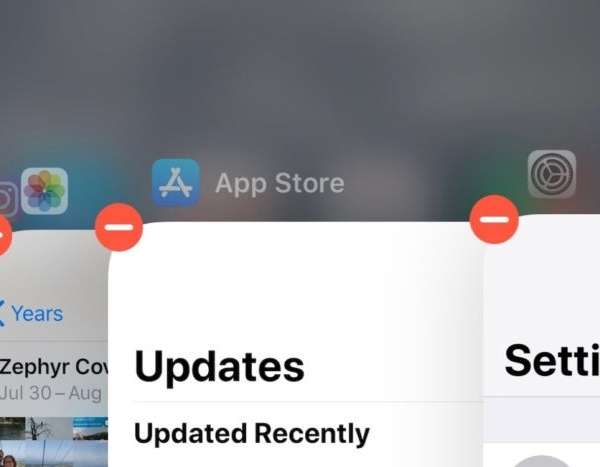 And now you know how to force close apps on your iPhone X. Again, unless an app is causing problems, it’s generally better to leave the app management to the phone’s operating system.

How to Use Stage Manager on Mac and iPad

How to Unlock Your iPhone When Wearing a Face Mask

How to unsend and edit messages on iPhone

How to Enable Dark Mode On Your Mac

How to Activate eSIM on iPhone 14

How to hard reset and factory reset iphone 13

How to fix an iPad that’s running slow

How to declutter your iPhone

How to scan documents using your iPhone

How to transfer photos from your iPhone to your computer