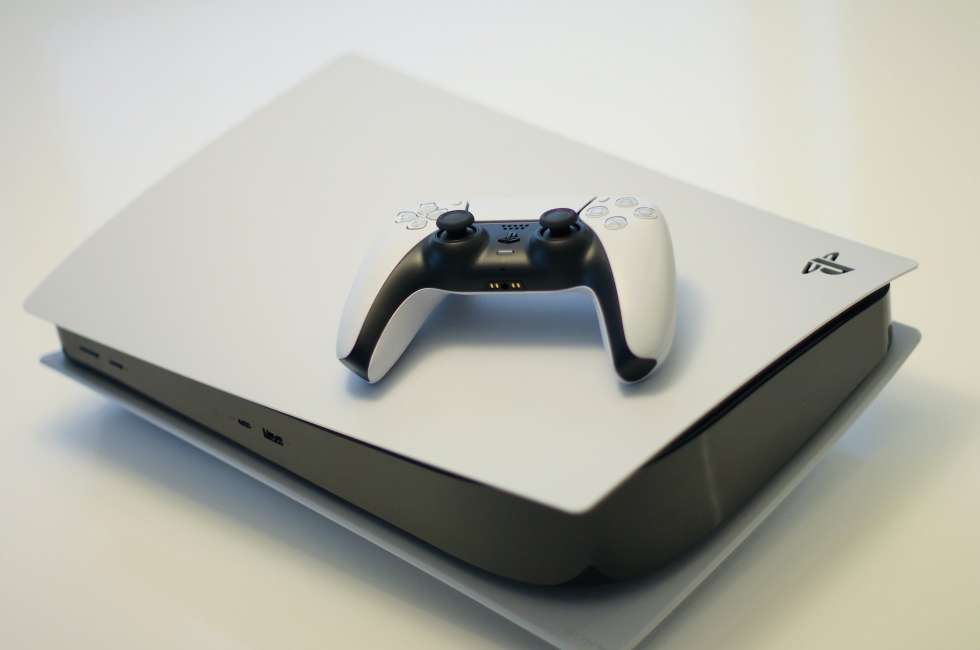 Wednesday 11th May By Tanveer Singh

Sony’s latest gaming console, the PlayStation 5 is still hard to find in stock, but that hasn’t prevented people from wondering whether the PS5 can play DVDs. Experts have long predicted the decline and eventual obsolescence of DVDs as other storage media like Blu-ray discs grow in prominence. While you might not see many DVDs lying around in your house, they haven’t yet disappeared entirely.

Both those who’ve managed to get a PS5 and those who haven’t have been wondering whether the latest generation PS5 can play DVDs. The answer is simple and tricky at the same time. Let’s unpack the topic in detail.

In short – YES! The disc version of the new PlayStation 5 is equipped with a 4k Blu-ray disc drive capable of playing standard and 4K Blu-ray discs, and yes, DVDs as well.

The disc version of the PlayStation 5 costs $499 if you can find it at that price and in stock. The global supply chain issues and Silicon chip shortage prevalent since 2020 have contributed to a limited supply of the console, even now in mid-2022. But the disc version is not the only one launched by Sony. They also launched an accompanying digital version which costs a bit less, at $399. What if you buy that one?

Unfortunately not. The digital edition of the PS5 does not have a disc drive. It also doesn’t support external disc drives, in case you were thinking about that. The digital version is meant to cater to a growing market that’s increasingly buying games digitally. Games can be downloaded on the native SSD on the console. 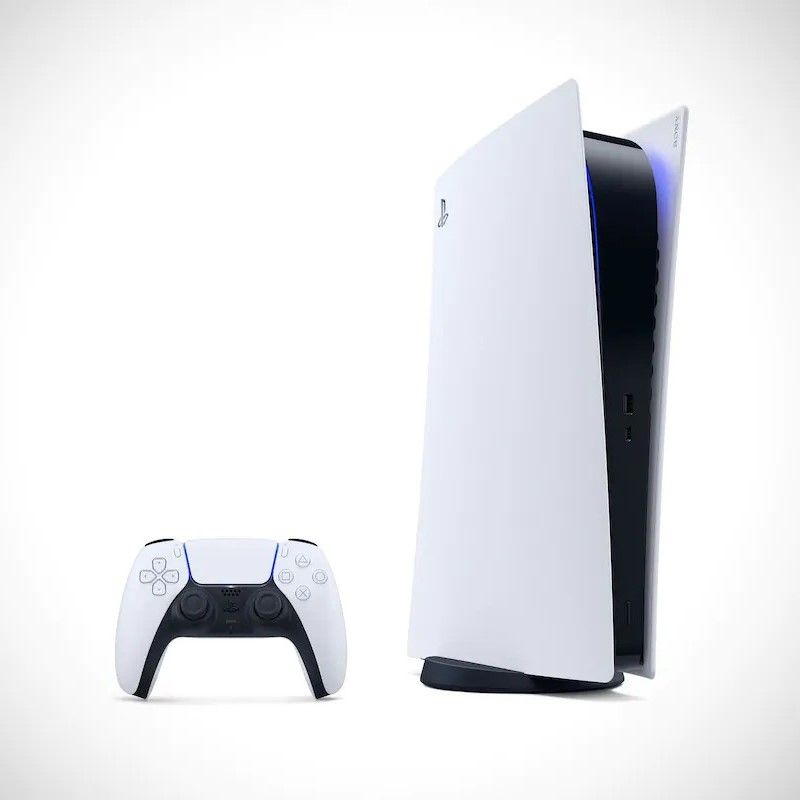 Although it is possible to ‘rip’ DVDs to digital files and transfer them to your PS5 digital edition, it’s a hassle that not many people will want to get into.

How to Play DVDs on PlayStation 5?

Playing your DVDs on PlayStation 5 is fairly simple. Just follow the steps below and your DVD will start playing in no time:

The process is self-explanatory and you’re unlikely to encounter any issues while playing your DVD unless the disc has a lot of scratches or is otherwise corrupted.

No, you can only play the DVDs coded for the region you’re in or those coded for all regions. If you insert DVDs locked to other regions, your PS5 will not play the content and will likely show an error message.

Hence, make sure you purchase DVDs that are not region-locked or are coded to the region you’re in. Overall, DVDs can have one of the following 6 region codes:

Amid all the hype around next-gen gaming and 4K 120fps performance of the next-gen consoles, concerns about the backward compatibility of DVDs remain. It’s good to have the latest PlayStation support DVDs, allowing users to not sacrifice some of their older movie discs, especially on a console that’s meant to double up as a 36-degree home entertainment system.

Wednesday 11th May By Tanveer Singh