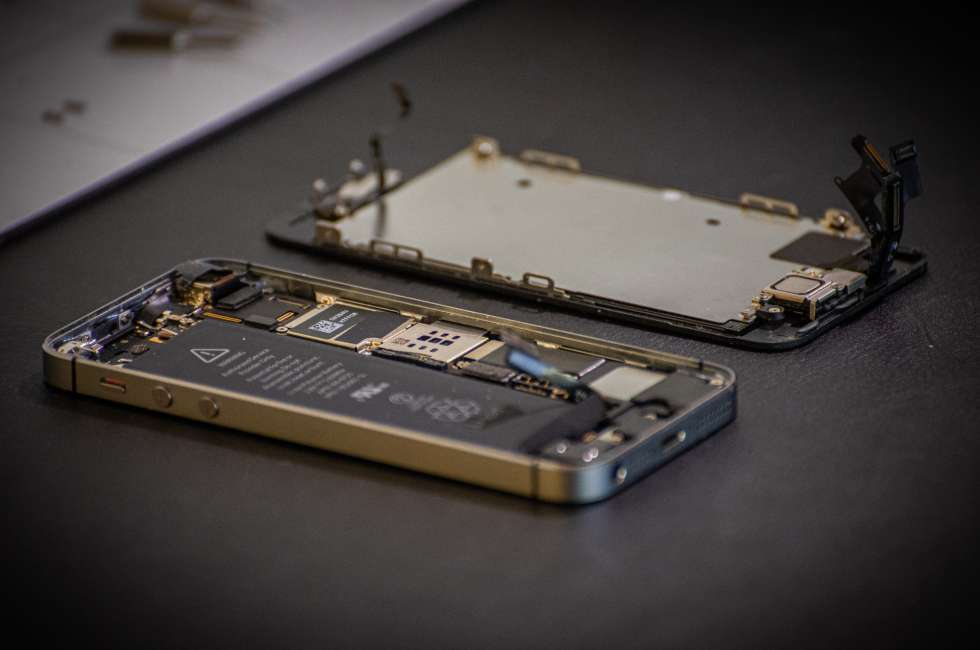 Replacing the display of your iPhone can be a stressful job. But it doesn’t have to be. With our iPhone 7 Plus screen replacement video guide, you can follow a simple step-by-step process to install a new display on your phone. We’ll provide useful images wherever possible to make the process even simpler.

So, let’s get started.

Tools you’ll need for the replacement:

Steps for iPhone 7 Plus Screen Replacement: 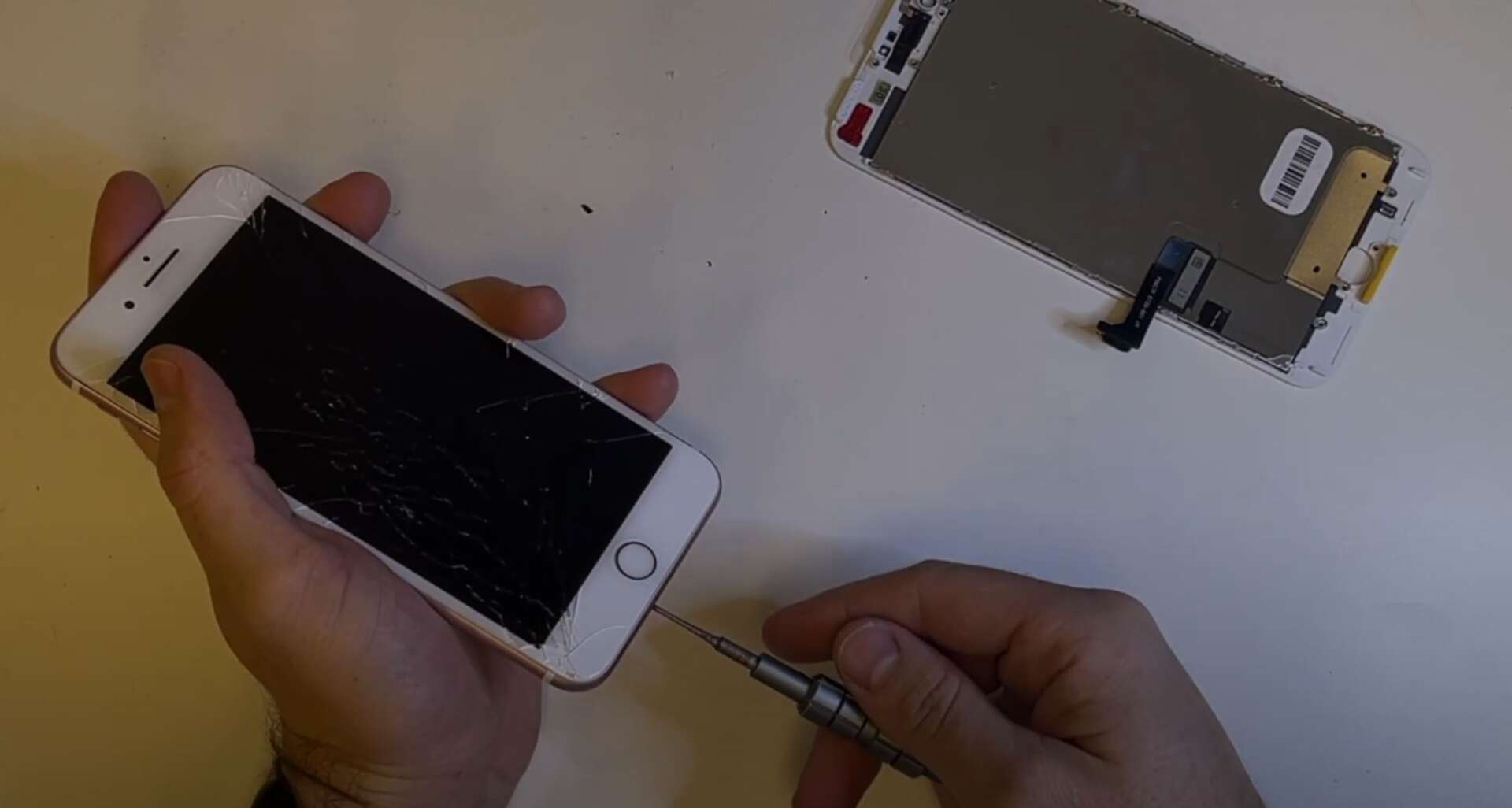 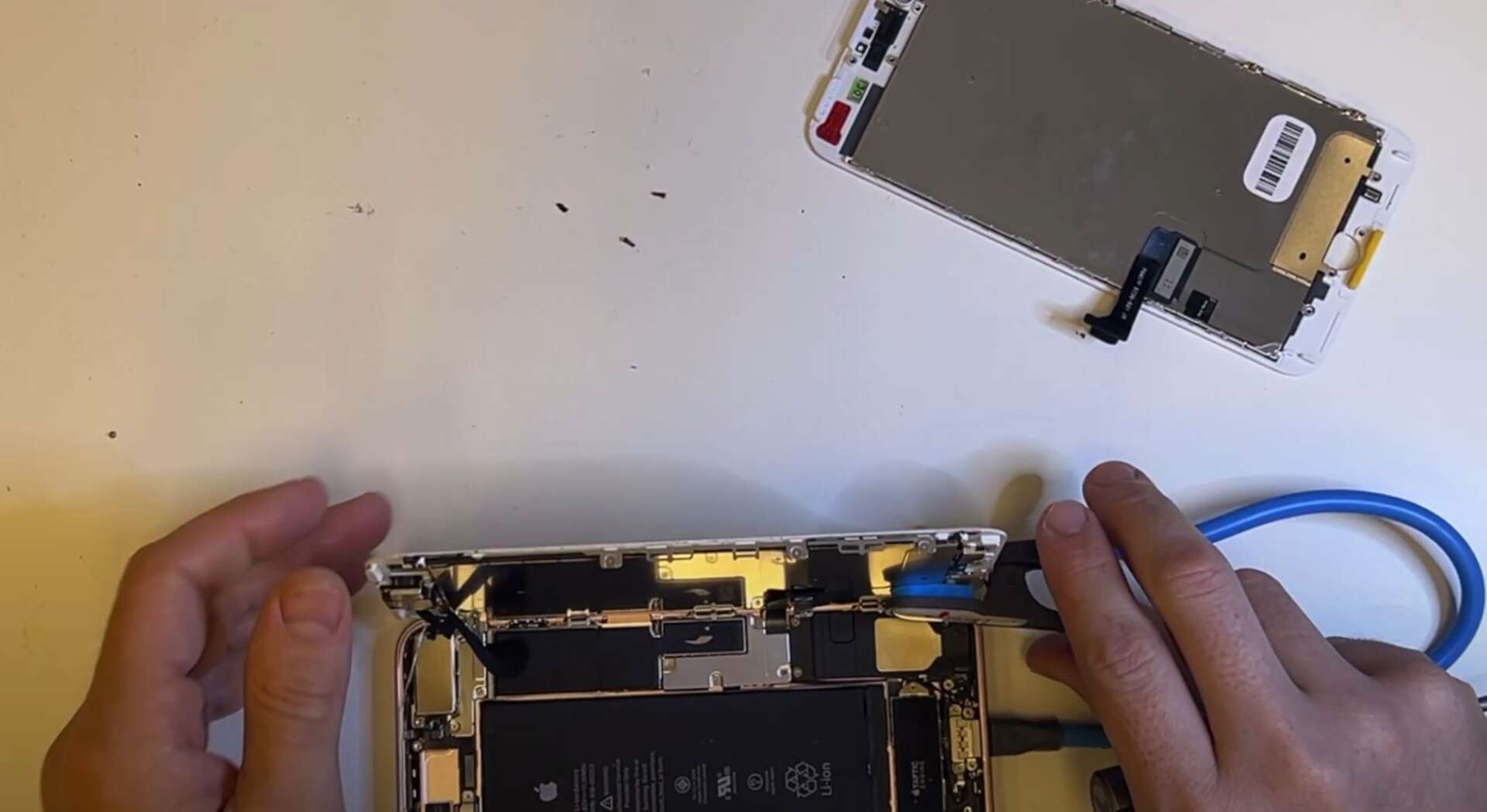 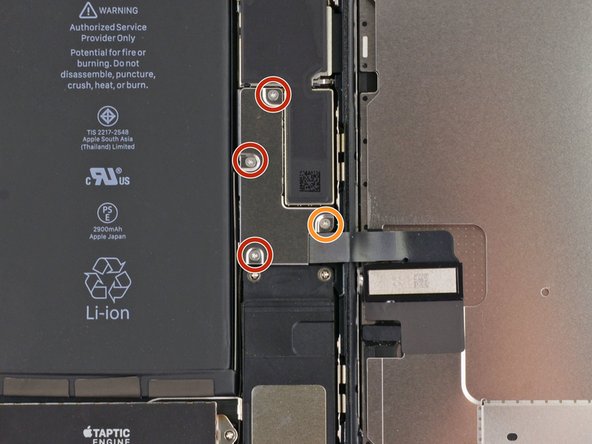 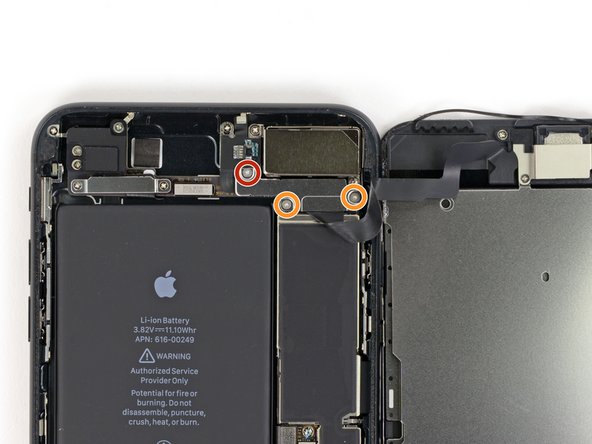 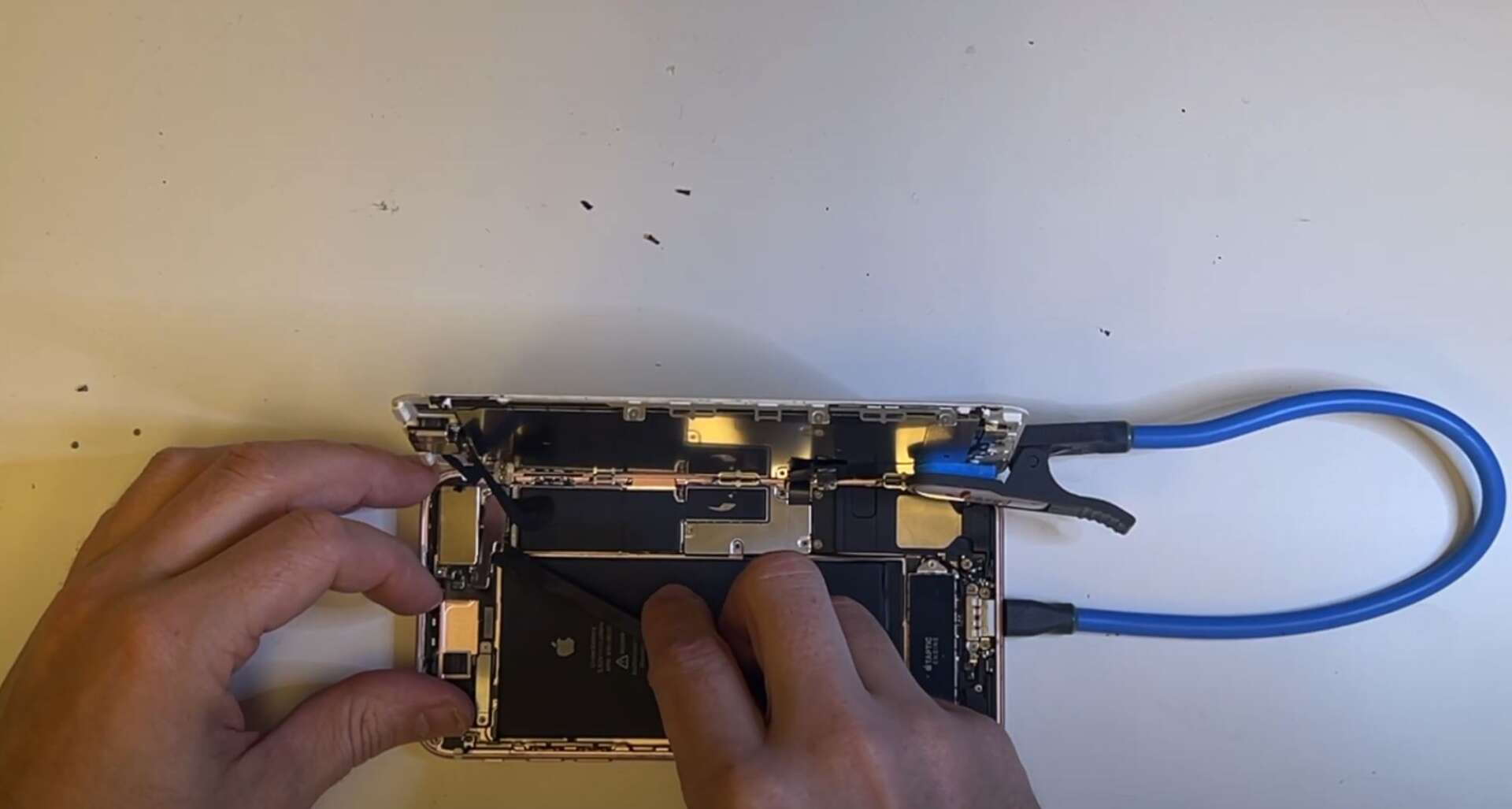 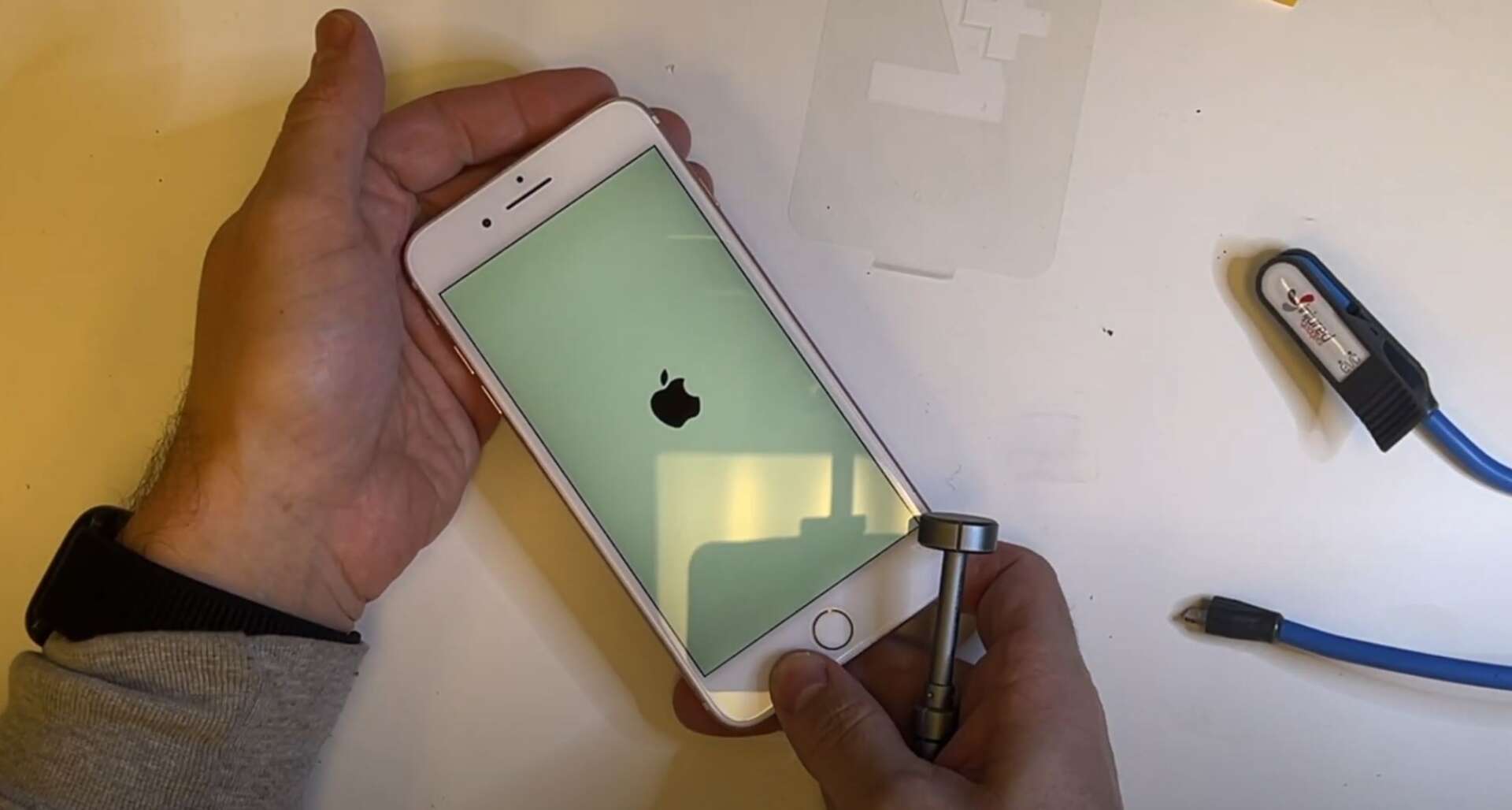 And we’re done! You’ve successfully replaced the display of your iPhone 7 Plus.