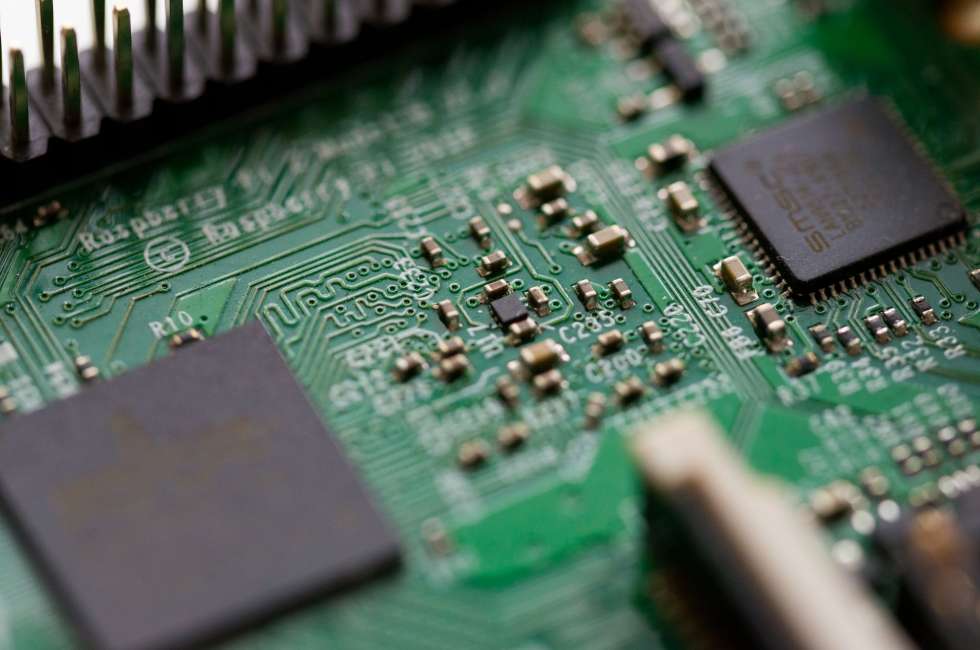 The global semiconductor chip shortage began in the first half of 2020 as the effects of the COVID-19 pandemic started to reveal themselves. These computer chips power everything from consumer gadgets and desktop processors to large appliances and automobiles. And the severe supply crunch affected every industry directly or indirectly dependent on the Silicon-based wafers.

Research indicates that the computer chip shortage will last well into 2022, with some experts even expecting it to extend into 2023. The pandemic might have been the trigger for the global chip shortage but what were the resultant effects that colluded to make the phenomenon as dire as it became?

Unprecedented demand in the wake of global lockdowns

As the world shut down in response to the pandemic, both the supply and demand sides suffered never-before-seen consequences. Semiconductor foundries stopped manufacturing altogether while the stay-at-home shift precipitated a steep rise in demand for consumer electronics. This dual effect combined to create possibly the worst demand-supply gap for computer chips in history. 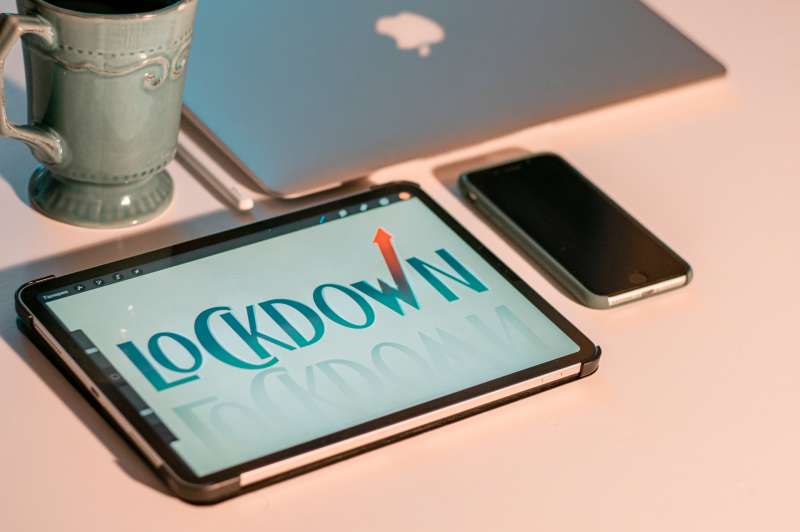 The average lead times – the time taken from an order getting placed to getting fulfilled – for semiconductor chips increased to 15 weeks on average, compared to 12 weeks in Jan 2020.

Chip manufacturers like TSMC, Samsung, and Intel couldn’t put out enough chips to satisfy the incredible demand from CPU and GPU makers like AMD and NVIDIA or automakers like General Motors or Volkswagen.

The huge backlog of orders that resulted from the whole situation is still plaguing these industries today.

If companies could somehow get an order confirmed for a shipment of chips, it still wasn’t easy to actually get it delivered. The pandemic affected the supply chains as well, closing down shipping ports at the start of the crisis and causing bottlenecks when everything started reopening all at once. 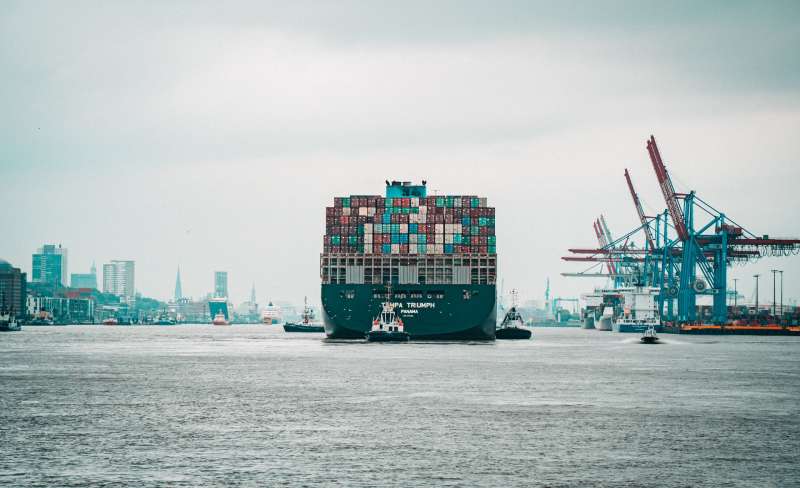 Labor shortages complicated matters further as social distancing norms made it nearly impossible for shipping and logistics companies to operate with decent bandwidth. According to Emirates SkyCargo’s senior SVP, these issues would not be resolved by 2022.

Matters were worsened by natural disasters striking key chip plants around the world. Renesas Electronics, the Japan-based supplier of computer chips for the automotive sector, suffered a major fire at its manufacturing plant in March 2021.

Taiwanese manufacturers had to shut production due to a drought robbing the factories of water, which is required in large quantities in chip production.

Furthermore, foundries in the US had to shut down due to extreme cold weather as Samsung Electronics, NXP Semiconductors, and Infineon Semiconductors were ordered to close shop due to the inclement weather in Feb 2021.

In mid-2020, Huawei Technologies Co. started stockpiling semiconductor chips to prepare for the upcoming U.S. sanctions that were set to cut it off from the majority of its suppliers. Other companies also followed the practice in a bid to capitalize on Huawei’s plight and as a result, the chip supply went into an even deeper hole. 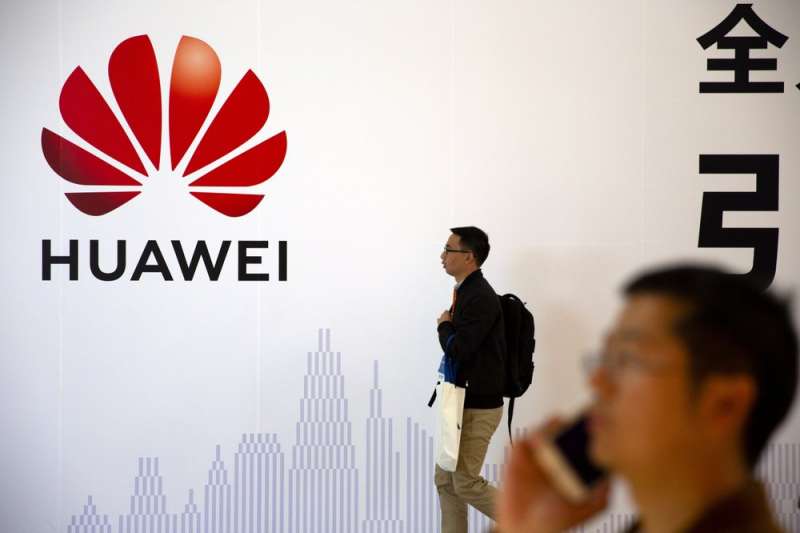 On the other hand, automotive manufacturers that had canceled their chip orders in the early days of the pandemic due to concerning demand forecasts, weren’t prepared for how fast demand would bounce back once the lockdowns started getting relaxed.

They were greeted with a stockout when they approached chip makers again in late 2020 as they were stretched thin supplying to smartphone and computing companies.

With technology becoming more and more commonplace in consumer vehicles, the demand for computer chips is set to increase even further. Automakers are trying to decrease dependence on foreign chip suppliers by increasing domestic production but that will take years, if not decades. Building chip foundries takes billions of dollars and years to set up.

What can businesses do to cope?

Organizations should plan for the worst by preparing for situations where a single component could create bottlenecks in their infrastructure. Further, refurbished or used electronics could serve to stem the tide till the time the global production and supply chain recovers to pre-pandemic levels.

Gartner recommends companies diversify their supplier base and create strategic partnerships with distributors and resellers. They can also keep a close eye on the semiconductor industry projections and leverage analytics to better forecast their requirements.

The global chip shortage will not disappear overnight but there are promising signs as supply chains continue to improve gradually and businesses learn to adapt to unforeseen circumstances. There are enough opportunities for growth and learning to be had out of this pandemic-induced crisis.