It’s a fair question – ‘Why are retro gaming consoles coming back?’. Shouldn’t they be solely a thing of the past, forgotten in the relentless onslaught of next-gen powerhouses like PS5, Xbox Series X, and many more to come?

One might be prudent to assume technology always moves in a single direction. But one would be ignoring the power of memories and the allure of the simple things in life.

In recent years, gaming giants like Nintendo, Sega, and Sony have brought retro gaming consoles back to the limelight with a new spin. Overhauled for the modern era but still maintaining the look and feel they had when they launched, these retro consoles have surpassed all demand expectations. Fans are clamoring to get their hands on them.

Let’s break down what’s behind this trend.

By and large, nostalgia has been the primary driver behind the huge demand for retro consoles. People who grew up with the NES or the Mega Drive have a ton of happy memories from their childhood.

Spending hours playing Sonic and Mario games, bonding with friends and family, and just having a gala time, these gamers have now grown up. 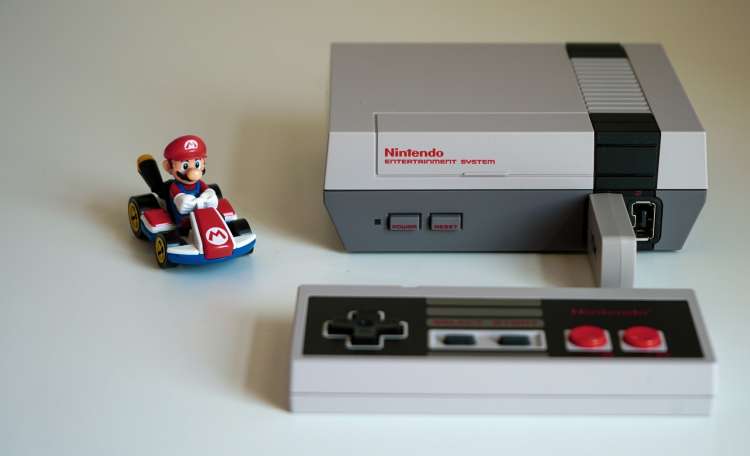 They might be playing on their latest PlayStation or Xbox but they still miss the feelings the consoles of old brought out in them. And companies have picked up on their urge to relive their childhood.

There’s a strong community of gamers who love gaming on retro consoles and want to share their excitement with each other.

This creates a new subculture similar to one where fans connect over a new AAA game or a revolutionary piece of tech hardware. 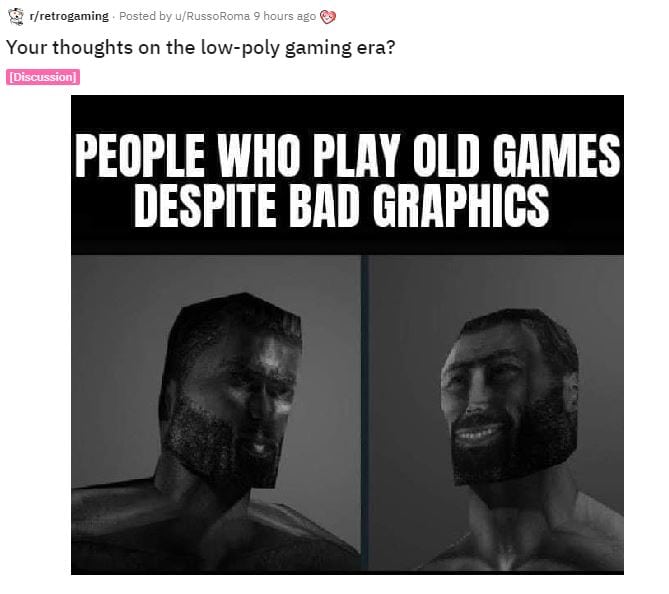 The power of this community compels more and more gamers to join in on the fun and increases the demand as well as the sales of retro gaming consoles.

Some games just run better on the old hardware they were programmed for, instead of emulators or modern consoles.

Plus, it’s hard to emulate every aspect of the experience like the touch of the controllers, the feel of the 8-bit music, or the unique character of loading screens.

Gaming has come a long way from the days of the Game Boy or the Nintendo 64. The consoles today would seem like alien tech compared to the ones people used to play on in the 80s and the 90s.

Nevertheless, there’s something truly singular and calming about the simple graphics and controls of retro consoles.

There’s a huge number of gamers who simply want to have fun with their games without worrying about framerates and resolutions or even making games work like they’re supposed to.

And if they get to do it on the consoles of their childhood, there’s rarely a better feeling.

The cost of these modernized retro consoles doesn’t hurt their wallets either. You can pick up an SNES Classic for around $200 and a SEGA Genesis Mini 2 for as little as $100 on Amazon.

With digitally remastered games combined with authentic retro hardware, fans of retro gaming have a lot to be thankful for.

Adults aren’t just buying these consoles for themselves. They’re introducing their kids to the consoles and games that defined their childhood.

Sharing the deep love for gaming with their children multiplies the enjoyment they drive out of these consoles.

Moreover, some parents are happy if their kids are playing retro games instead of indulging in hyper-violent and sexualized modern titles. 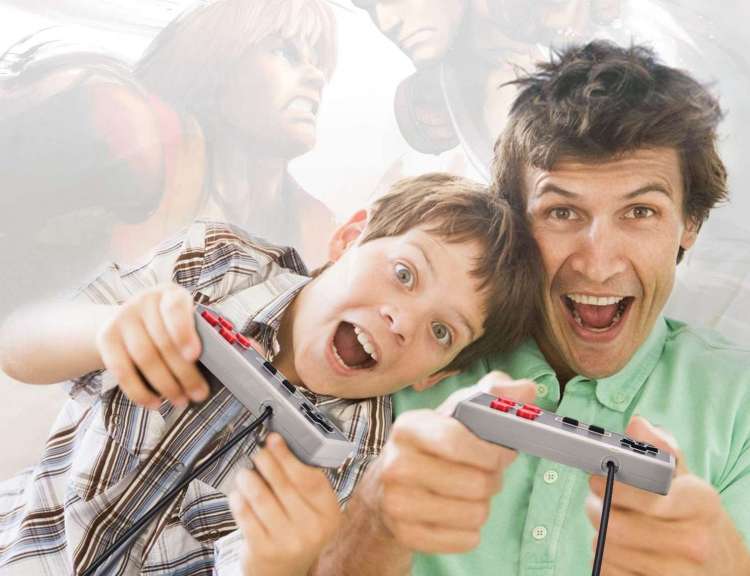 Kids are also happy to discover a new world of gaming they were never privy to. Either as a casual pastime or a serious passion, retro consoles are finding a new market in Gen Z.

Nostalgia and the innately human urge to return to simpler times have been capitalized on in almost every entertainment industry. Movies have done it, video games have done it, and now consoles are doing it.

It’s a win-win situation for companies and gamers alike. As long as people are having fun and sharing it with friends and family, the return of retro consoles is a welcome trend.