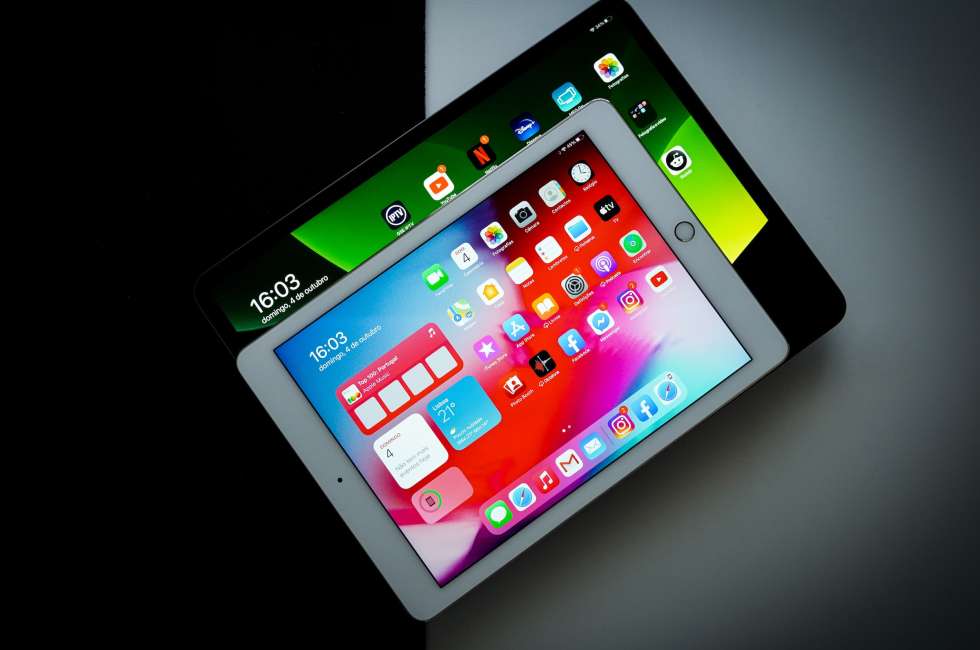 In simpler times, you could pick up a new iPad without setting up a war room before making the decision. But today, Apple sells more than half a dozen iPad models, not counting the really older models. So with vastly different specs, sizes, and prices differentiating the various models, which iPad should buy in 2022? Let’s find out.

With the new addition of the iPad 10th generation, Apple’s current lineup of iPad models is as follows:

You can literally spend as low as $280 and as high as $2,400 on an iPad if you want to. But we’re assuming you’re not swimming in money and want to get the most out of your investment. With that said, let’s see how each of the above iPads compares against the others. 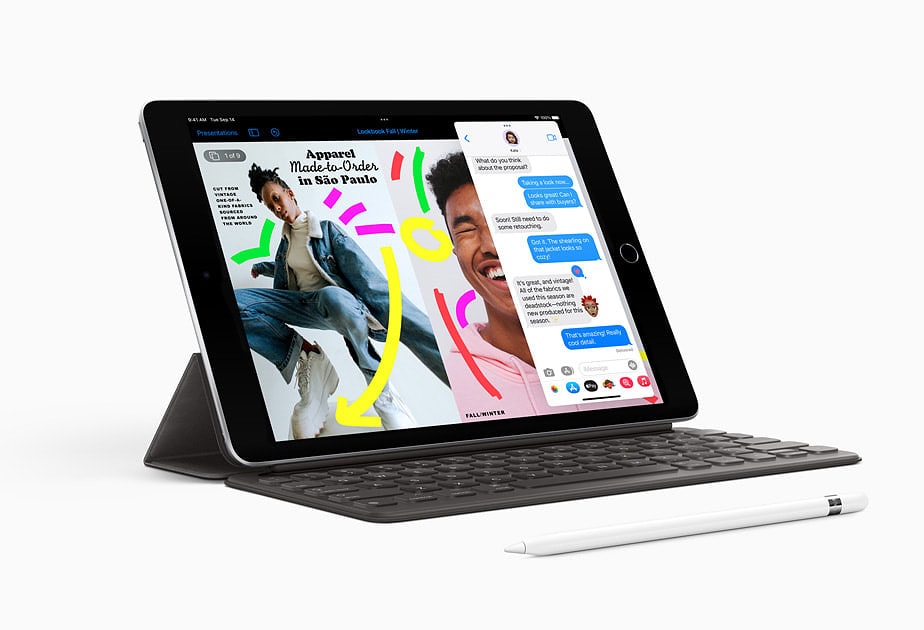 The base-level model from Apple is still the best bang-for-buck iPad even after the launch of the 2022 iPad 10th generation. Apple sells the 64GB variant for $329 but you can get it even cheaper from Amazon or stores like Target. Granted that its design with the bugger bezels and the non-laminated display isn’t quite stellar but you should see what you’re getting for your money.

The still-capable A13 Bionic chip, almost all of the features of the latest iPad OS, Center Stage for the front camera, and an overall affordable entry into the Apple ecosystem—all without breaking the bank. It also supports the first-generation Apple Pencil and Apple’s Smart Keyboard. With the classic home button with Touch ID and a 12 MP front camera, there really isn’t much to complain about with the basic iPad.

Admittedly, there are only two color options Apple provides with this model—Space Gray and Silver. So if that is a deal-breaker for you, read on to find the iPad that works for you. 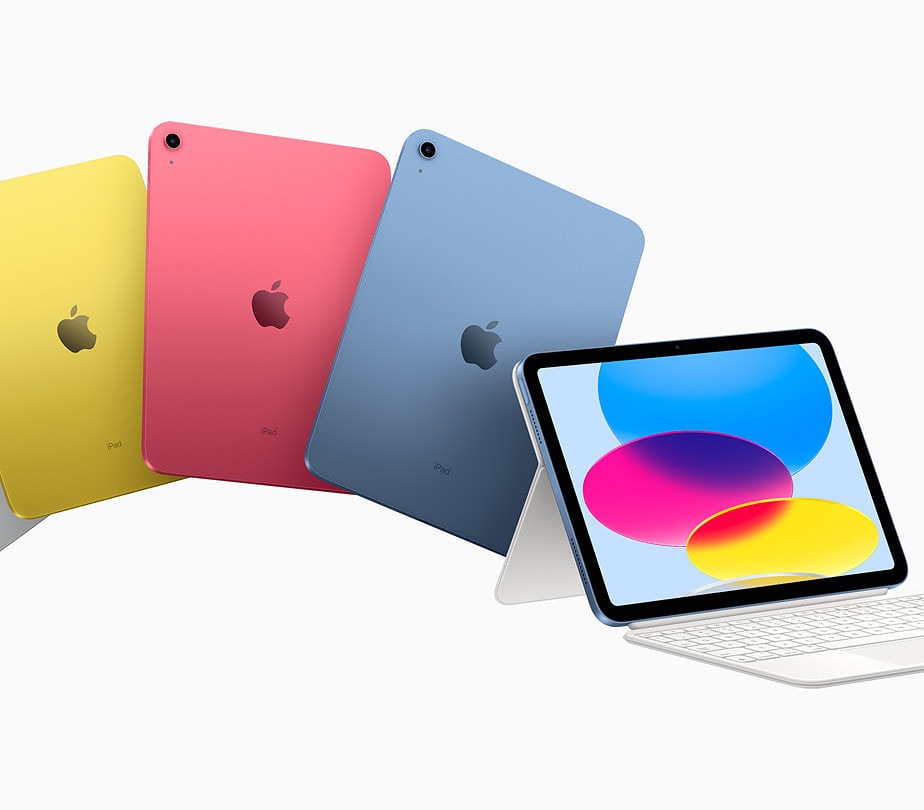 Yes, Apple’s entry-level iPad has finally seen a refresh and grown out of its outdated shell. But is the update worth your consideration, especially at the price premium over last year’s 10.2-inch iPad? In one word—NO.

Apple has upgraded the design to get rid of the huge bezels, added a Liquid Retina display, moved the Touch ID to the power button which is more in line with the premium iPads, and added a USB-C port instead of the Lightning port. It also moved the front camera to the center of the iPad in landscape mode which might improve your video calls marginally. Plus, you now have four color options instead of just two.

These changes, although welcome, come at a steep price increase. The updated iPad now sells for $449 for the base variant, a whopping $120 higher than the previous year’s model and just $100 shy of the 2022 Apple iPad Air. This new base iPad does have a newer A14 Bionic chip but still doesn’t get a fully laminated display like the iPad Air and iPad Pro. Nor does it get support for the second-generation Apple Pencil.

Overall, this model sits awkwardly in the lineup offering no real value over the 2021 10.2-inch iPad. It can safely be avoided. If you’re really looking to upgrade to a premium tablet, the next entries in the list make far more sense. 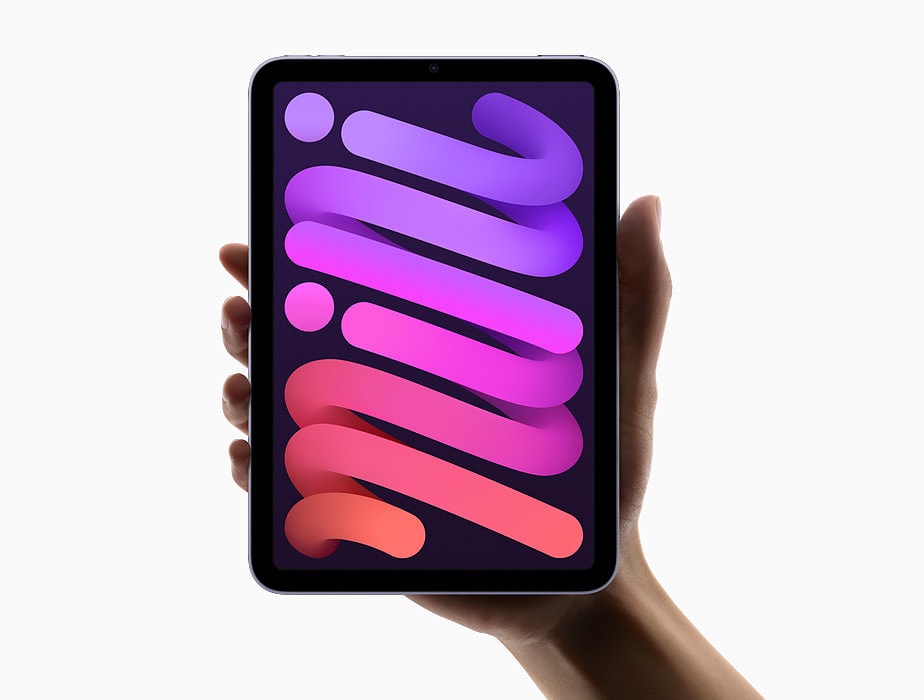 The iPad Mini was a unique addition to the iPad lineup when it launched. It has an 8.3-inch Liquid Retina display, packs the A15 Bionic chip under the hood, resembles the iPad Pro in its design, has a USB-C port for charging, and also supports Center Stage.

For users looking for the most portable iPad available, the iPad Mini seems to be the perfect choice. But you really need to value that extra portability to shell out $499 for it (often $400 in Amazon sales). You can take it almost everywhere and it can even fit in one of your pant pockets. For users looking for upgraded Apple Pencil support, it supports the second-generation Apple Pencil too. 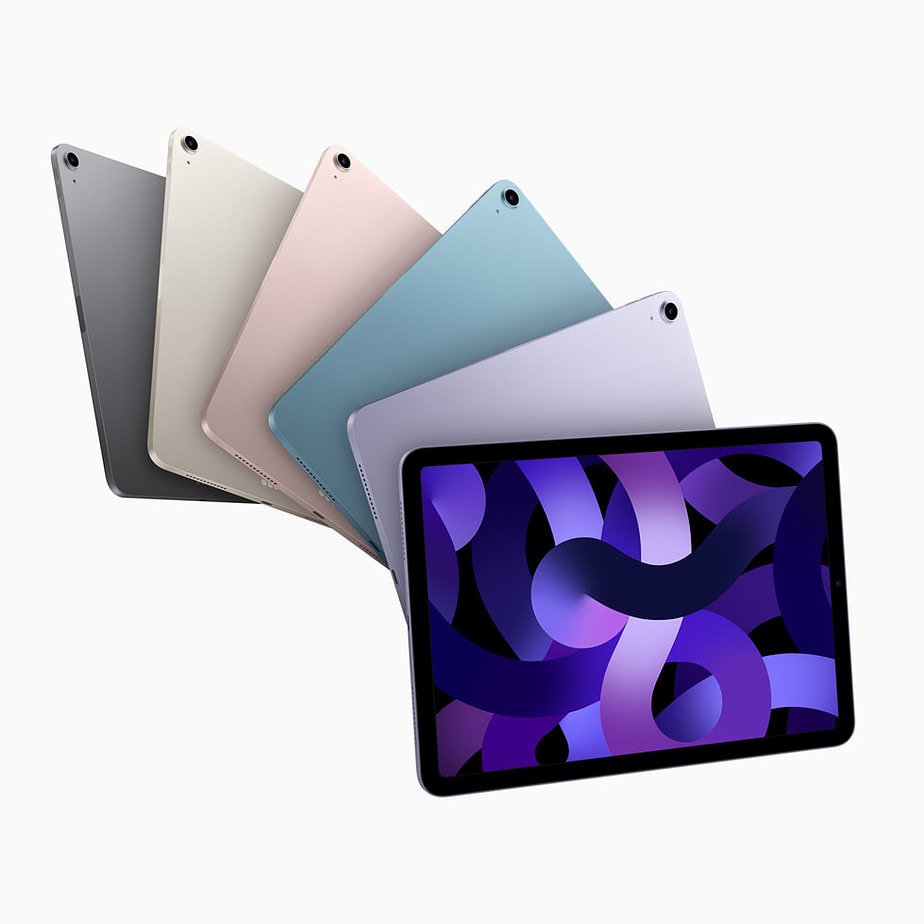 Apple’s 2022 refresh of the iPad Air brought a couple of handy features to the 2020 model that was already a good balance of price and productivity. Apple added a better front camera, support for Center Stage, and most importantly, the M1 Apple Silicon processor. The upgraded chip is the same one from the MacBook Air 2020. So you can rest assured that it’s plenty fast.

The iPad Air has always been your gateway to a premium Apple tablet by bringing some of the iPad Pro’s features to a relatively affordable model. With multiple colors to choose from and its weight not being that much more than the entry-level iPad, the 2022 iPad Air is the best upgrade you can get if you have $549 to spend. 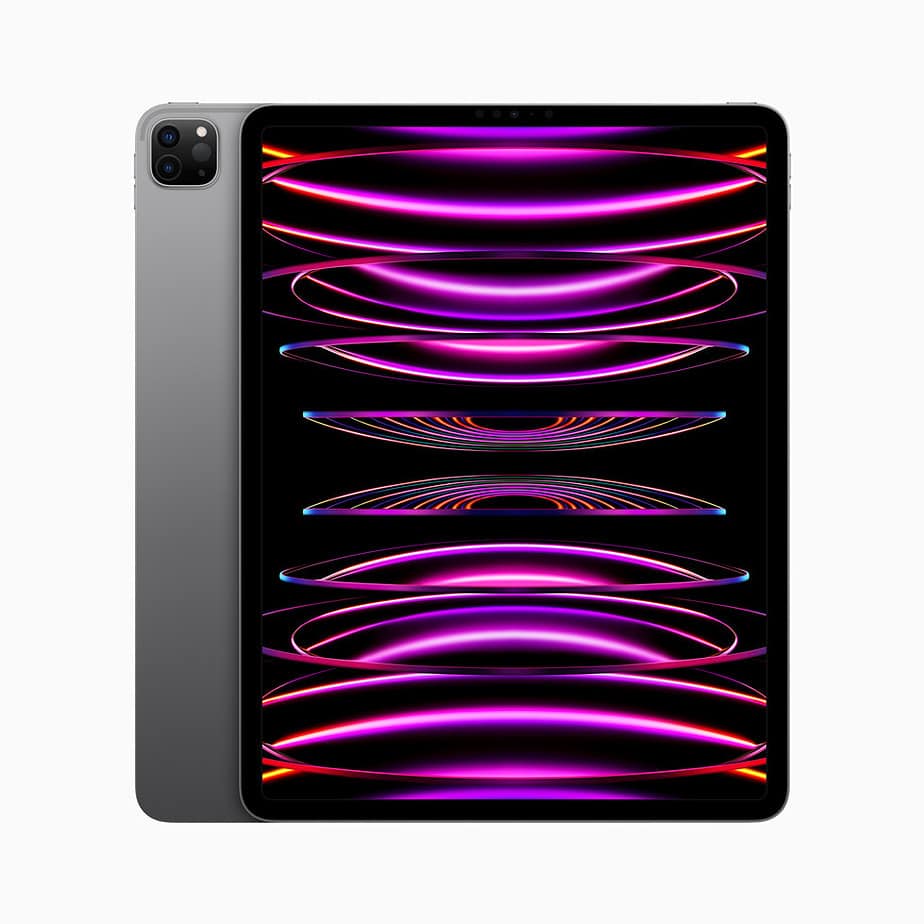 Finally, we come to the ultimate offerings from Apple’s iPad lineup—the 4th-gen 11-inch and the 6th-gen 12.9-inch iPad Pro models. The 12.9-inch variant of the iPad Pro is the only iPad to use Apple’s Liquid Retina XDR display powered by thousands of mini LEDs that provide rich contrast and higher brightness.

Both the 11-inch and 12.9-inch models have Apple’s latest M2 chip inside. These are the only iPads with ProMotion (120Hz screen refresh rate) and FaceID. They also have four speakers and more microphones for an enhanced audio experience. The rear camera setup on the iPad Pros is also upgraded—an additional ultrawide sensor and a LiDAR sensor for augmented reality features. There’s also an exclusive Hover Mode for the second-generation Apple Pencil that lets you see a preview of what the Pencil will do when hovering it over the screen.

The iPad Pros are more than what most of us need. They’re really just an easy way to spend your money on a very fancy tablet that’s too powerful for any practical use case. The 11-inch variant starts from $799 while the 12.9-inch one starts from $1,099.

Buying or upgrading to a new iPad can be daunting with so many options to choose from. But hopefully, you would have more clarity after reading the above guide to each of the current models in Apple’s iPad lineup. And if you’re facing any hardware or software issues with your existing iPad, you can always book a seamless repair experience with our technicians.