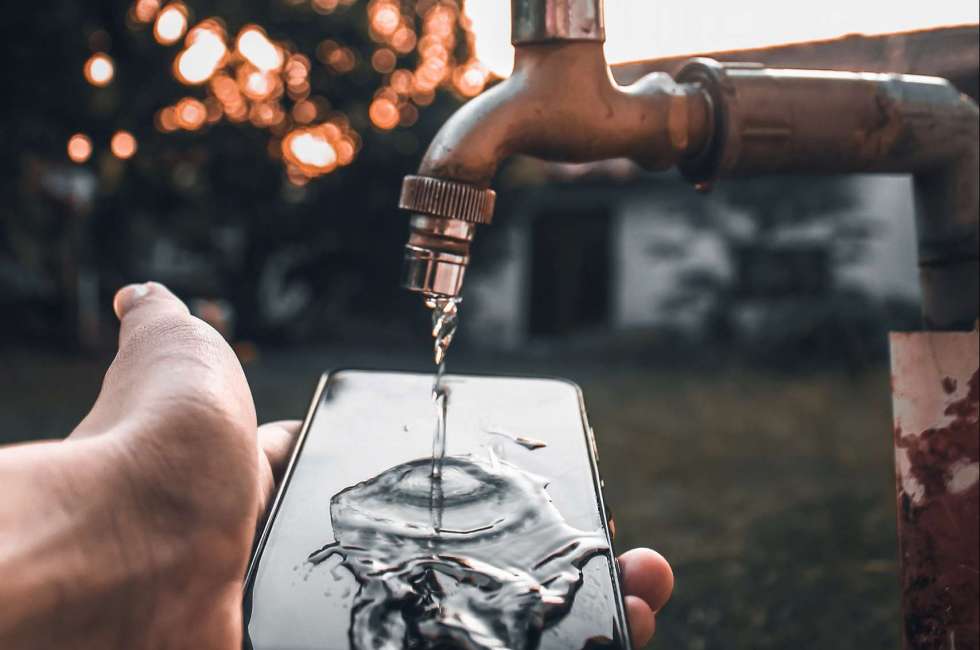 Samsung has been at the forefront of smartphone innovation for more than a decade now. Its flagship devices like the S series, Note series, and now the Flip and the Fold from the Z series are some of the most groundbreaking phones of our time.

But how do they rank in terms of protection against the elements? Especially water? Which Samsung phones are waterproof?

We have come to expect pretty solid protection from water in our expensive flagship devices. After all, you’re paying a bomb to get your hands on them. Water-resistance is something that’s not becoming commonplace but being completely waterproof is still not as prevalent.

Let’s find out which phones among the vast Samsung Galaxy lineup are waterproof.

IP Certification – What Does it Mean?

The IP rating stands for Ingress Protection and is the industry standard when it comes to quantifying a phone’s chances when going against dust, sand, and water. The more common IP67 rating means the device can withstand water submersion up to a depth of 1 meter for up to 30 minutes.

Note that phones with IP ratings are only tested against freshwater. So seawater and chlorinated water can still damage your phone within a few minutes. It’s advisable to keep your thousand-dollar phones away from the pool or the sea.

First Off: The Flagships – Galaxy S and Galaxy Note

The top-of-the-line Samsung models come under the S series and the Note series. The S series represents the very best that Samsung has to offer, be it cutting-edge features or a remarkable flagship experience.

Samsung Galaxy S7 onwards, all S-series devices from Samsung hold an impressive IP68 rating, denoting they can survive 30 minutes being submerged to a maximum depth of 1.5 meters.

In fact, all Samsung Galaxy Note phones also come with the coveted IP68 rating. Hence, with a Galaxy S or a Galaxy Note, you don’t need to worry too much about dropping your phone in water, as long as you don’t drop and forget about it.

Next Up: Galaxy A and J Series

When it comes to the more affordable Samsung Galaxy J series, Samsung does cut a few corners. And one of them is protection against water. None of the devices in the Galaxy J lineup are waterproof.

The situation among the A-series devices is a little better. Although most of the A-series phones are also not waterproof, having no IP68 certification, there are a few exceptions that are rated IP68:

Which Samsung phone to Buy?

If this information has sent your phone-shopping plans into a tizzy, there are a few things you can keep in mind if you’re in the market for a Samsung device.

Choosing a waterproof device from the almost infinite number of Samsung phones does not mean you need to shell out an arm and a leg. There are some relatively cheaper options you can consider which also hold up in terms of specifications and overall experience:

What to do if Your Phone Gets Wet

Even after all the precautions, there are chances your beloved phone ends up taking a dip in the pool or at the beach. There are some useful tips you can follow in such situations to try to save your phone and avoid a costly repair trip to the Samsung store:

Waterproof phones are a shining example of how far smartphone tech has advanced in recent years. Imagining a $1000 phone surviving half an hour in water would have been unthinkable only a few years ago. But IP68 certification doesn’t mean your waterproof phones are invincible.

Accidents can still happen and it’s always advisable to keep your electronics away from water as much as possible.