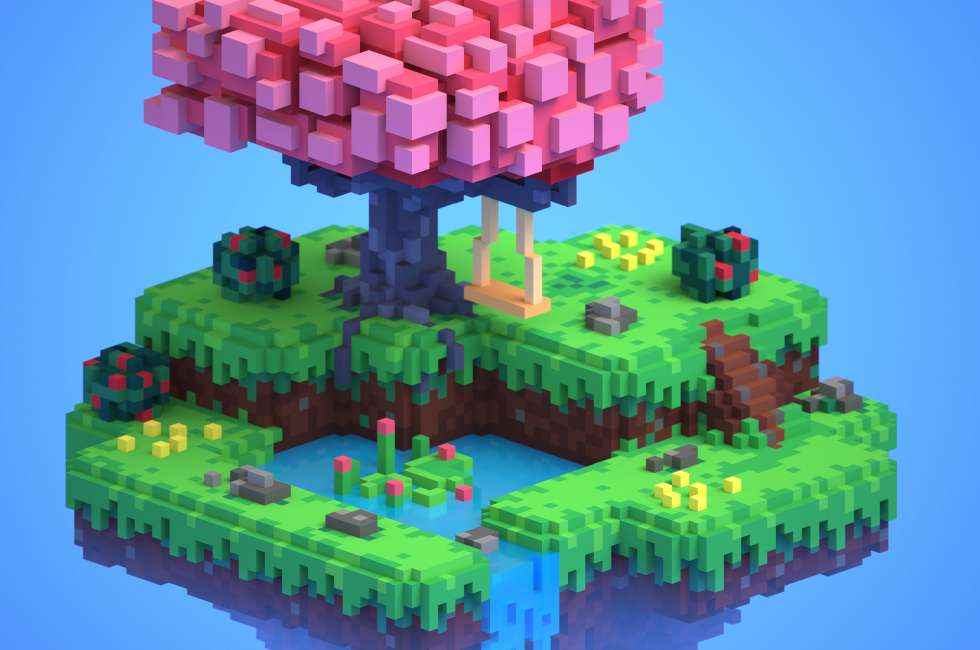 If you’re a PlayStation or Xbox player and wondering whether you can play Minecraft between PlayStation and Xbox, you’ve come to the right place.

Minecraft is one of those cultural phenomena that defies expectations and will probably remain relevant forever (well, at least for a very long time). Launched originally in 2011, Minecraft rose to ubiquitous prominence soon after. It even holds the record for the best-selling video game of all time and had more than 140 million active users as of August 2021.

Cross-platform play had been missing for Minecraft players on the PS4 version of the game. But things finally changed in December of 2019. PlayStation players can now happily play the game with their Xbox friends and even with players on PC, Switch, iOS, and Android.

What is Cross-Platform Play or Crossplay?

‘Cross-Platform’ literally means across platforms and hence, refers to the functionality to play a game across multiple platforms like PC, Xbox, PlayStation, and more. Crossplay enables players to play with others who’re on a different platform than theirs. So a cross-play enabled game will allow you, a PS4 or PS5 player, to compete with your friends who’re playing on, say, an Xbox One or an Xbox Series S/X.

True cross-platform play is still a rarity in the video game industry even in 2022. Only a handful of major publishers have rolled out this feature to their flagship games. Titles like Fortnite, Apex Legends, Call of Duty: Warzone, Rocket League, and Minecraft are some examples of cross-platform games. 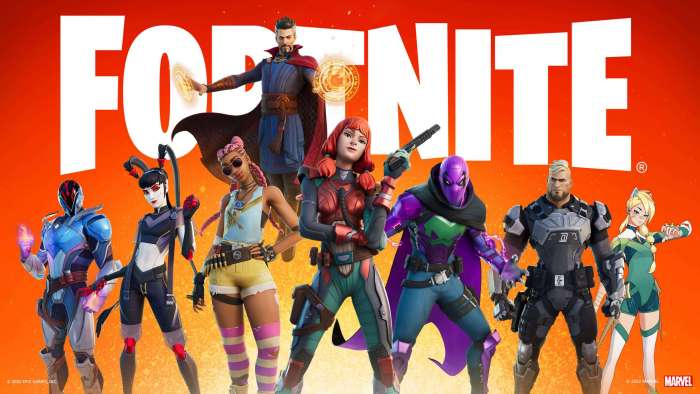 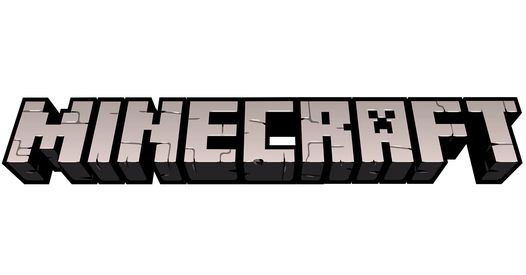 Cross-play offers players a vast player pool to compete with, not having to limit themselves to just their own platform. Furthermore, it saves your friends the hassle of purchasing an extra device just to be able to play together with you.

What Is The Difference Between Cross-Platform And Multiplatform?

People often tend to confuse these two terms. While cross-platform refers to the ability to play a game across different devices, multiplatform simply means the availability of a game on different platforms. A large majority of the games available today have a PS4, Xbox, and PC edition, irrespective of whether they’re cross-play compatible or not.

It’s worth noting that Xbox titles are also available to PC players. And gradually, PlayStation titles have started to make their way to PC as well, like the Horizon: Zero Dawn, God of War, and Death Stranding games.

Minecraft is Finally Cross-Platform between Xbox and PlayStation

Minecraft announced in December 2019 that the PlayStation version of the game would be updated to Minecraft Bedrock Edition, enabling cross-platform play between PlayStation and other platforms. PlayStation had been one of the last holdouts against full crossplay between all the different platforms.

Sony had famously blocked crossplay for PlayStation in titles like Fortnite and Minecraft. But after community backlash, cross-platform play came to Fortnite, and soon after, Minecraft.

The Java edition of the game, however, is still limited to Windows, MacOS, and Linux players.

How to play Minecraft Cross-Platform between PlayStation and Xbox?

Connecting with your other console friends in Minecraft is pretty simple. You just need to follow the steps below to add your cross-platform buddies as your friends and you’re all set to enjoy the many worlds the game has to offer. And that’s it. You can now easily play with your cross-platform friends on Xbox or PlayStation.