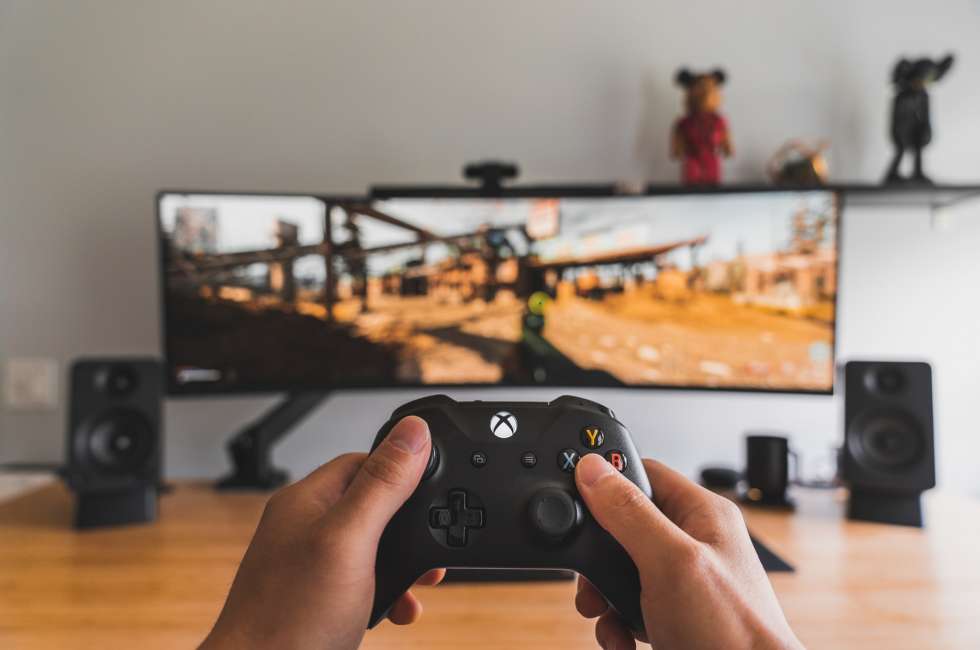 Wednesday 25th May By Tanveer Singh

You might be surprised by some gamers asking ‘Can Xbox games be played on PC?’. As it turns out, the query is legitimate, considering the direction Microsoft has been taking the Xbox ecosystem toward, over the past few years.

Microsoft has positioned the Xbox brand as a connected ecosystem of devices and games instead of a hardware-focused entity. In keeping with that vision, they launched Xbox Play Anywhere in 2016, using which gamers could play select titles on both their Xbox console and their PC.

And in 2019, Xbox Game Pass for PC came into existence and could also be purchased as part of the Xbox Game Pass Ultimate subscription. With this, the lines between the Xbox and PC game libraries were blurred even more.

Let’s discuss how you can play your Xbox games on PC using these features and also stream them from your console to your PC.

Xbox Play Anywhere lets you play the games you own on Xbox on your PC and vice versa. The only condition is that the particular game should be on the Xbox Play Anywhere list on Xbox’s website. Once you buy an Xbox Play Anywhere title, you can play it both on your Xbox and PC at no extra cost. All your progress is also synced between the two devices.

To play an Xbox Play Anywhere title that you own on your Xbox, on your PC, follow the steps below: 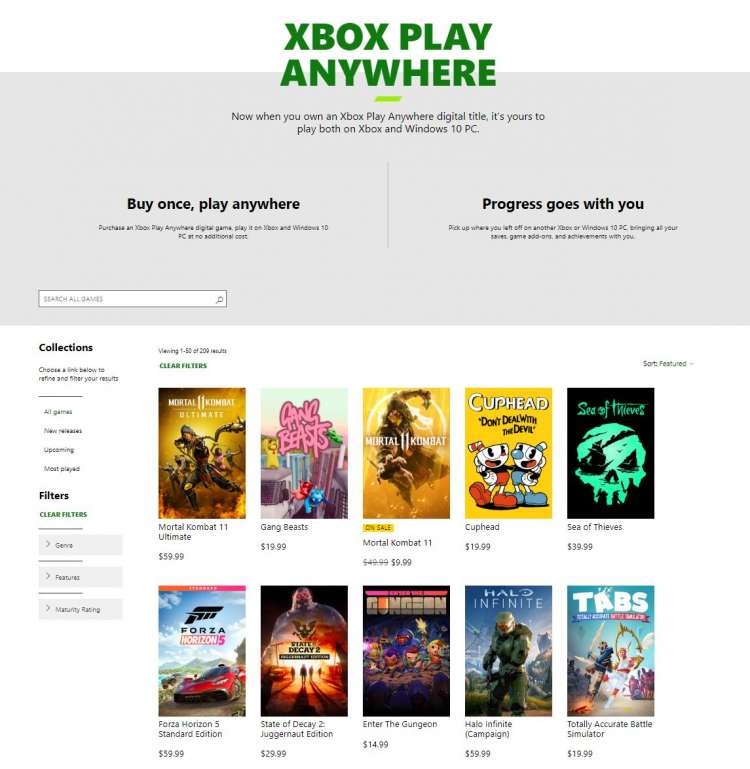 How to Play Xbox Games on PC Using Game Pass

Xbox Game Pass lets you play a vast collection of games for an affordable monthly subscription. As part of Xbox Game Pass Ultimate, which includes Game Pass for console and Game Pass for PC, you can play any of the hundreds of Xbox titles on your PC.

The titles that support Xbox Play Anywhere and are also part of Game Pass can work seamlessly between your console and PC. As for the games that aren’t Play Anywhere compatible, you can still play them on Game Pass and access your friend list, Xbox achievements, and more on your PC.

How to Stream Xbox Games to PC

If the title you’re trying to play on your PC isn’t supported by Xbox Play Anywhere and you still don’t want to lose your progress and have to start over on PC, you have the option of streaming the game from your console to your PC.

For streaming to work, you need to have an Xbox One console, not one of the newer Xbox Series X or Xbox Series S consoles. Also, your PC needs to meet the minimum requirements shown below:

Lastly, both your console and PC should be connected to the same network for streaming to work. You can then follow the steps below to stream your desired title on your PC:

Playing Xbox games on PC has become greatly simplified over the years. You now have dedicated features from Microsoft for playing your favorite games on your favorite devices and streaming them to your PC if you own the older Xbox One.

And the Xbox Game Pass offers incredible value to gamers with its affordable subscription providing access to hundreds of great Xbox titles. Gaming on your Xbox console and Pc has never looked better.

Wednesday 25th May By Tanveer Singh